Help the women make it to playoffs!

You can be a part of Old Pueblo Lightning's road to nationals with a single donation. Click here.

Or join us at our upcoming trivia night fundraiser on May 9th!

Old Pueblo is in the midst of an undefeated season and for the second-straight year will represent the Pacific South at the DII Club National Championship. The Tucson team will face the Red River champion at western regionals in Fort Worth, Texas, on May 19, and then play the winner of Sacramento and the to-be-named Frontier champion on May 20. The team that ends the weekend 2-0 will face the eastern regional champion in the national final. 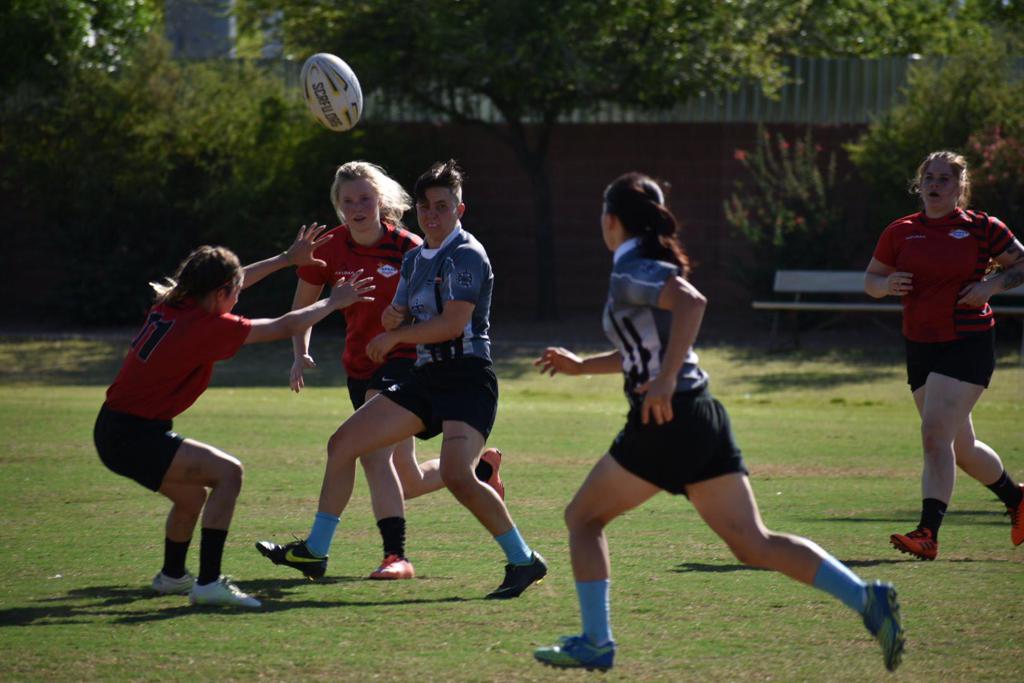 The Lightning defeated San Fernando Valley 55-5 in the Pacific South semifinals, while Las Vegas edged Pasadena 29-22 for the final’s berth. DI Tempe hosted the women’s Pacific South club championships and followed Old Pueblo’s 61-31 win over Las Vegas with a 55-20 victory over Belmont Shore. Both Arizona teams are moving onto the next phase of playoffs.

“For the trajectory that I want, we’re right where we need to be,” Old Pueblo coach Swing DePoint said. “What’s been nice this year is finally being able to get the offensive engine going, just in general. It took longer than the defense to get established. We’re scoring the points that we need to score and they’re really starting to learn the pattern of play. We still have a lot to learn and improve upon, but in the next two weeks I’ll be able to really push the playbook farther because everyone gets it.” 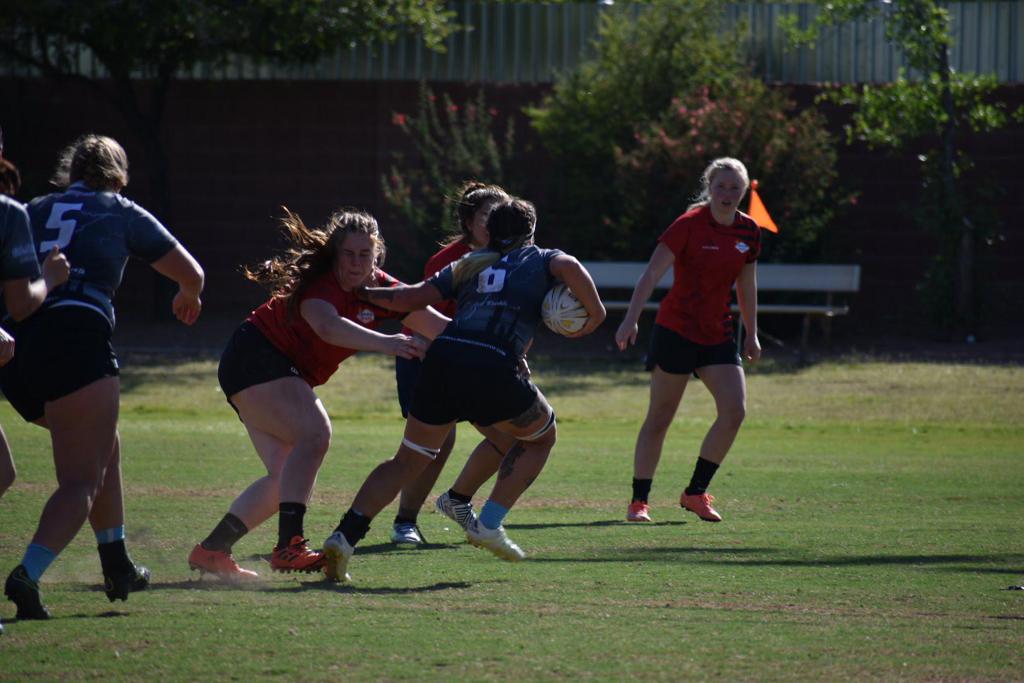 The Lightning returned two-thirds of its starters from 2017 nationals, where Old Pueblo fell one game short of the championship final. The ranks have been fortified by quality graduates from Arizona universities, reserves who have put in the work to become starters, and athletic recruits making the transformation into rugby players. Additionally, the team had some of its bigger players move away, and it partnered with CrossFit Milo to create a smaller, fitter side. The back row, for example, is comprised of former backs. Paired with that base of institutional memory, Old Pueblo has been able to grow and diversify its game plans.

“Vegas is a larger team, so was San Fernando, and most teams,” DePoint reviewed league opponents. “I actually brought a forward-heavy game plan against Vegas, which surprised Las Vegas. We used our forwards to wear them out, and to do that, you’ve got to be fit when giving up significant poundage, and the players understood why. It means they’re grasping the philosophy.”

“We need to fine-tune our defense off of more scenarios, so we’ll do more situational defense at practice,” DePoint said. “We need to refine more of our set piece plays, too, because they’re becoming more and more important. I’m anticipating playing better teams with more structured defenses that are more responsive to more situations.” 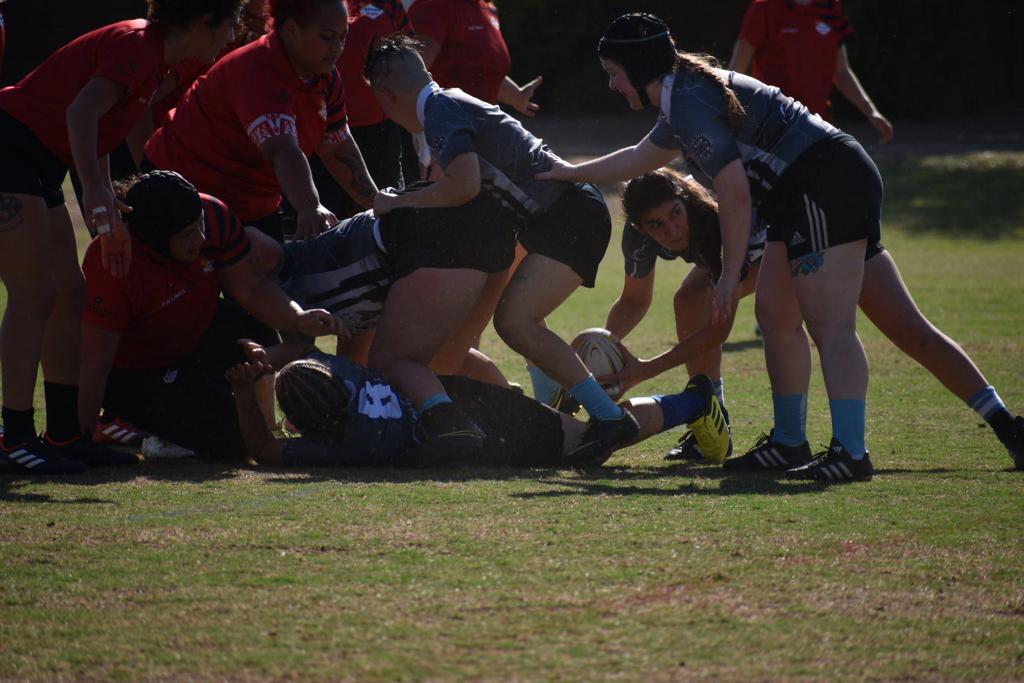 The team looks to halfbacks Aprahamian and Rath to direct that defensive strategy, but DePoint asserted that there’s depth in their decision-makers and play-makers. They’re both Old Pueblo veterans who’ve experienced nationals and all of the preparation and distractions and coordination that go along with it. The team has that leg-up this year, and knows what it needs to focus on: Win Saturday, and then immediately refocus on Sunday.

Old Pueblo will know its opponent come Sunday, May 6, when the Red River championships conclude. Pacific North champion Sacramento Amazons will be on the other side of the bracket and face the Frontier champion, also determined this weekend.

Click here to become at TRB patron and support coverage of women's and girl's rugby across the country.